Metacarpolis is a comic I am doing!  It is comedy and action with a touch of fantasy and sci-fi.  It follows the exploits of an unemployed minion of the now-defunct DoomCorps, a retired magical girl, and the rather scatterbrained city they live in.  I really detest plot summaries so I'm not going to do one!  The comic is only like 400 pages right now, just read it!

I'm a lady on the Internet. I'm originally from Houston, Texas and I currently reside in Austin, Texas. I finished up a double bachelor's degree in Environmental Science and English at Juniata College in 2012 and briefly studied Restoration Ecology at the University of Washington in Seattle. The things I do for money include website design and programming, and I'm the tech director at Hiveworks Comics. The things I do for not money include eating, breathing, talking, drawing, singing, reading, writing, musicing, procrastinating, and generally being a nuisance (it's an art unto itself).

I have several different projects going on right now, with the main one being Metacarpolis, a adveture/sci-fi/fantasy/comedy/whatever comic that updates twice a week. If you'd like to see what else I've done, feel free to browse around the site. If you're interested in what I'll be working on in the future, stay tuned to my twitter or my tumblr.

And my name's Erin. By the way.

The comic updates Monday and Thursday.  The best places to stalk me currently are my tumblr and twitter. You can support this and other projects by becoming my patron on Patreon! 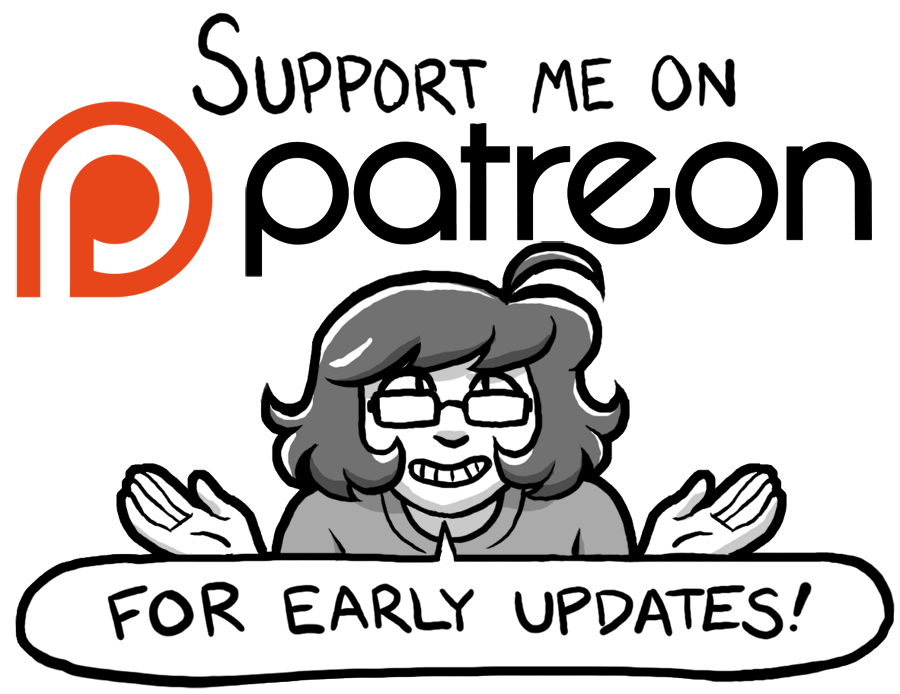 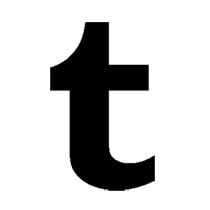 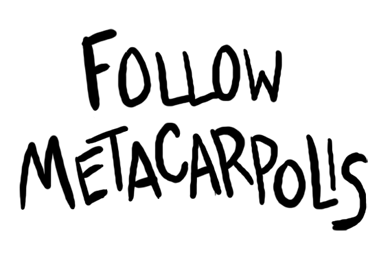 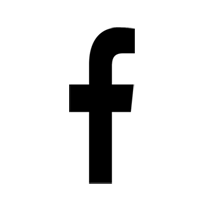 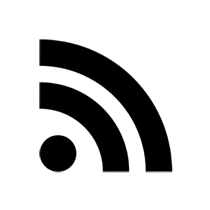